Recruiting, Retaining, and Supporting the Advancement of Indigenous People 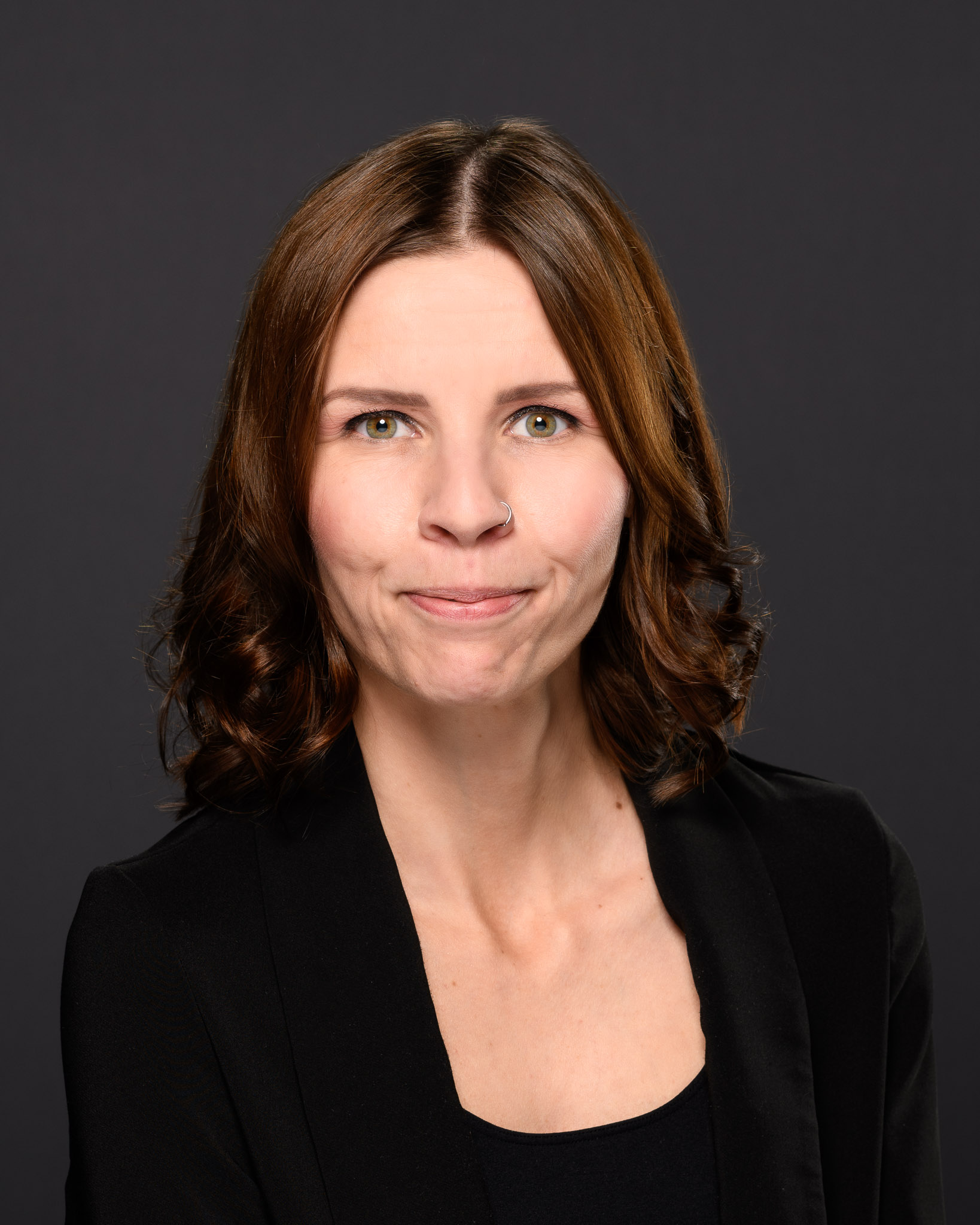 We are honored to share this Spotlight from our colleague Chevon LaForme (Wells) where she shares her thoughts on recruiting, retaining, and supporting the advancement of Indigenous people.

Chevon has ancestry with ties to Anishinaabe – Mississaugas of the Credit First Nation and Kanyen'kehà:ka (Mohawk – Bear Clan), Six Nations of the Grand River, and is white.

She was born and raised in London, Ontario, which is the traditional territory of the Anishinaabeg, Haudenosaunee, Attawandaron (Neutral), and Wendat peoples. This territory is covered by the Upper Canada Treaties.

Chevon works in the Finance department of Info-Tech Research Group, of which McLean & Company is a division.

There is minimal Indigenous representation in the workforce due to the misinformation, misunderstanding, and general lack of knowledge about Indigenous peoples in Canada.

Hiring Indigenous talent brings many benefits for the public and private sectors. All organizations can benefit in several ways from hiring Indigenous people as well; these benefits include, but are not limited to:

When attracting Indigenous talent, there are some disconnects that need to be addressed to close the gap between Indigenous people and settlers and pave the way for lasting relationships.

Cultural awareness training for employees not only contributes to truth and reconciliation but also gives leaders and managers the information and understanding they need when communicating with and hiring Indigenous talent. Keep in mind that Indigenous people and communities are still healing at different paces depending on each person’s or community’s experiences with various issues around land, treaties, and systemic racism. Therefore, Indigenous people’s feelings about reconciliation, land acknowledgments, and sharing of knowledge can vary widely depending on who you are engaging with and how you engage.

Cultural competency training for those that are interviewing Indigenous candidates can go a long way in helping those conducting the interview understand. Traditional interview processes are based on “selling yourself.” Humility, which is the opposite of selling yourself, is one of the core values of Indigenous people (indigenousworks.ca).

Retention and advancement of Indigenous talent can be accomplished by showing understanding and respect for cultural differences. Employees leave organizations mainly because of bosses – often the relationship with an immediate supervisor will determine how long the employee will remain in a position. When Indigenous employees do not feel comfortable, valued, or respected in the workplace, many times they will remain in the position because of pay and security but may feel demonized or trapped, and that may come across in the employees’ work.

Be culturally accommodating by:

Communities are stronger together through cohesive relationships. Cohesive relationships are built on trust and truth. The TRC speaks directly to the roles of corporate Canada to assist in reconciliation. Call to action 92 urges Canadian companies to embrace the United Nations Declaration on the Rights of Indigenous People (UNDRIP) as a reconciliation framework in the workplace. This means obtaining informed consent from Indigenous peoples before going ahead with activities on their lands. This also means ensuring Indigenous people have equal opportunities for jobs, training, and advancement and ensuring non-Indigenous management and employees are educated on Indigenous history and rights. Companies owned by Indigenous or non-Indigenous people, as well as investors who are Indigenous or not, can demonstrate support by expressing their belief that if Canadian businesses play a part in the reconciliation process, both the business and Canadian economy will be stronger, more productive, and more prosperous.